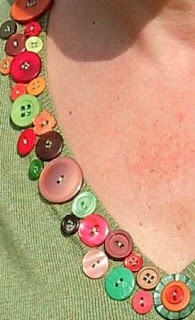 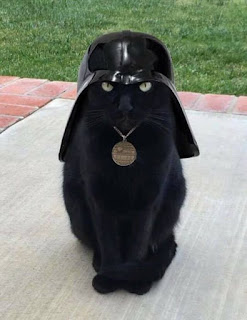 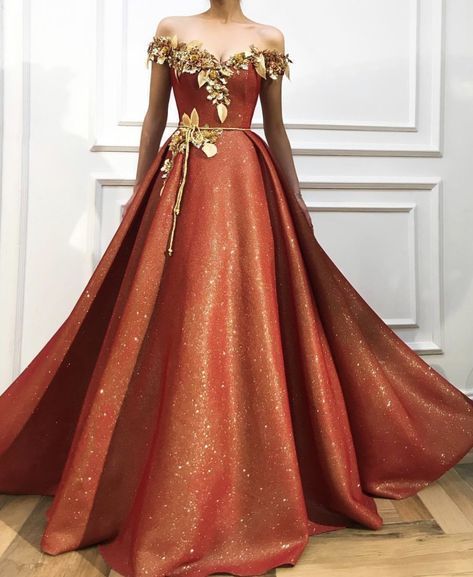 More covid-19 breakouts but the teams have now traced the pockets to the suburbs and it's mainly family get togethers.  I wish they would stop showing that awful footballer clearing both nostrils with his fingers then grabbing and passing the football. Yes, he is Covid Positive. Stupid coach said he was a little warm one day then raging temperature the next but was still training with the team. Now all teams of all football are running around to find a home ground well away from Melbourne. Excellent in my book, let them stay there.
Same with Trump's team for his big rally, 6 definite Covid with another 2 on the way. I wonder if he made them walk home. He certainly didn't look the same man walking away from the helicopter, tie undone and his hair gerbil askew.
Two more schools shut here for deep cleaning and I wouldn't be sending the children back but some women don't have a choice, thank you Chief Creep Minister for knocking off the free ChildCare.
Since Parliament still isn't sitting, all Parliament salaries should be put into ChildCare where it would do a lot of good.  Now all we have to do is wait for the Eden-Monaro by- election and see what people think of the LNP but apparently the "pork barrels" have been rolling into the electorate. I want to see his miserable face the day after the candidate goes down the gutter.
Posted by JahTeh at 3:12 pm

You are right. Jazz is unwell at the moment and I would STILL have shredded arms. Severely shredded arms.
I really, really hope that scotty from marketing IS disappointed after the Eden-Monaro by-election.
I find myself wondering whether the trumpster realises that encouraging his supporters to go maskless infects HIS team of voters. And how I wish they were the only ones infected.
When our very own Prime Monster meets up with him later this year I do hope that mandatory quarantine applies on his return. Canberra's only recent case was a diplomat. For some reason they are exempt from the quarantine requirement so he landed in Sydney and drove his infected self here.

Rumor has it that the POTUS's comeback drama was rewritten by kids who gamed the ticketing system with thousands of false requests. This rumor I can believe, in another lifetime I saw bulletins that correlated the jams in Palestinian intel communications with the vacation weeks in Israeli high schools -- the kids had hacking tournaments.
Meanwhile, although I admire that dress as glamor-garb for the red carpet, my wished for wardrobe is more suited for the front patio: washable maxi muumuus. They go well with drinks that clink.

Parliamentary wages into Child-Care? That's a GREAT idea!
I like that dress very much, not something I would ever wear, but very nice to look at. I never did like that buttons on t-shirt idea.
I have an imaginary age and weight too. I'm forever 37 and 55kg.

El Chi, funny but my cat isn't all that well at the moment, eclipses affect animals badly just like humans.
Our happy clappy PM will no doubt met Trump enclosed in a Hillsong bubble or he'll make up an excuse not to go. And he shouldn't go, shouldn't break the border but couldn't resist to make an exhibition of himself on the world stage.

Beth, they did a brilliant job but there were still a lot of die-hard trumpets who decided not to turn up.
My dress at the moment is just nightdress and gown, no where to go so why dirty up the good clobber. It is hilarious though, I'd saved up enough money for new knickers and petticoats and most are still in the packets.

River, I'd drop 5 years and 5kgs off that weight but you missed the imaginary height. I have always wanted to be about 5 foot 10 inches.

Buttons as a necklace. Classy.

You would look good in a sparkly dress.

I have an imaginary flat stomach, that I once had as did R. The grape juice does you in.

Jury seems out on the footballer but not on stupid European tennis player.

I think the Liberal Party/NP will win Eden Monaro.

Andrew, maybe not after today's little stunt with Guy Sebastion and throwing more money around. Funny how not many people say they've actually been handed a decent amount of loot.
They shouldn't have started any contact sports for another month and since most of the new Covid hot spots have been from family affairs, I keep thinking of your mob. I've only spoken to 3 face to face people with proper distance since March. Still the cat is handy, never speaks back.

I thought GuySebastien was repulsive right from the first moment I saw him.
and it is also repulsive that EdenMonaro result was so close. How could anybody in Cobargo vote LNP?
Sorry to hear that the black & the white kitties are sulking under the beds. hope they come good.
WE all know how to stop an epidemic. We would have immediately blocked all immigration by plane/ship back in January. & SillHong, stop that.
Love to youse all, please stay well

Annie, I can't stand the tattoos on Guy Sebastion. His wedding was a sumptuous affair but he was a holy roller and still is. They're shutting the border between Vic and NSW, so I hope it drops the Covid numbers, after all it was NSW who started it.

wedding? so spouse is the butch one? tatts are tacky, unless located where they can be covered when appropriate [most of the time IMO] Shut all the borders & the sea/air ports. We have enormous defence capabilities, let's put them to use on the ramparts.

Annie, what did I say when Crime Minister said American troops coming to Darwin? First soldier already diagnosed with Covid-19 so yeah shut the borders and make sure Morrison is on the outside.

I love those colours so our colour schemes must be very different. On lockdown I've given up on the "leggings are not pants" rule. My nice boots and dresses are languishing in the cupboard - so sad!

Helen, I bought new petticoats and knickers and haven't worn them since March. Packed them all away neatly because it was first time I could get giant anything underwear and they looked lovely in the drawer. I haven't worn shoes either and the feet have spread like pancakes.
8 nightdresses are cut out and ready to sew and have been since Christmas. I haven't even opened the new sewing machine. The house is like living on top of a landfill.