The weather is so delightful...not 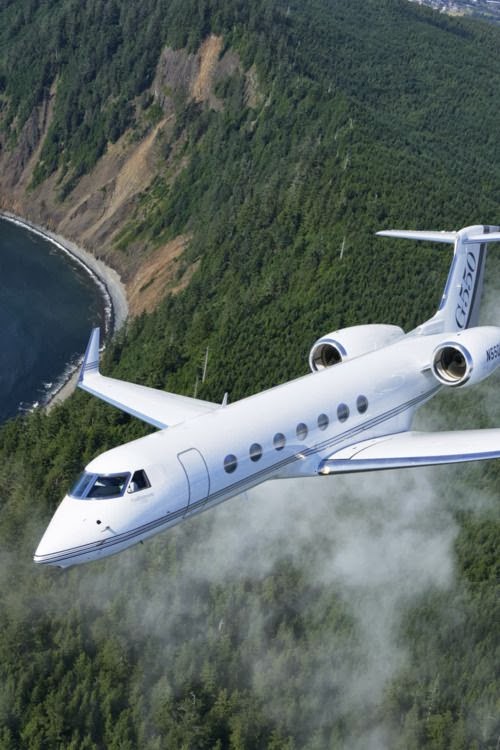 My dear blogmates, I've been thinking of you baking all day and I think you should all come to my place for a pool party. My pilot will pick you up and take you home. You'll be in no condition to drive or fly yourself. 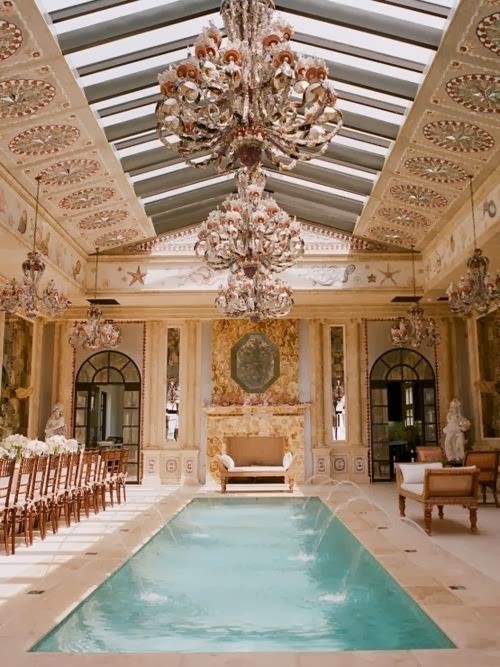 I've had the pool room cleaned and set up for afternoon tea, dinner and a little supper. 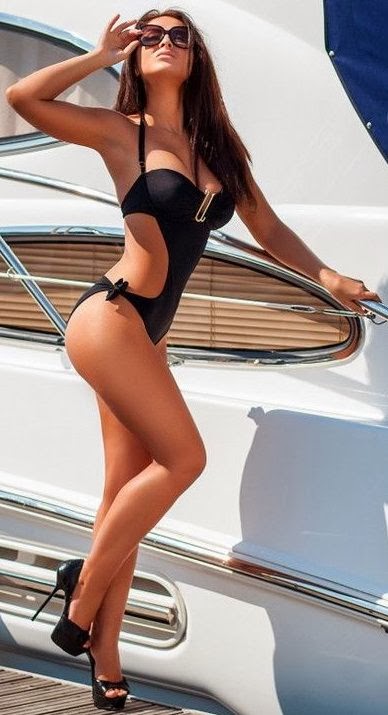 Don't bring a thing. I've got the swim togs all sorted for our sizes, shapes and whatever.

And of course, our Andrew, you know how he likes to put on a show. Memo to self, make sure he leaves the real and expensive ruby behind when he leaves. 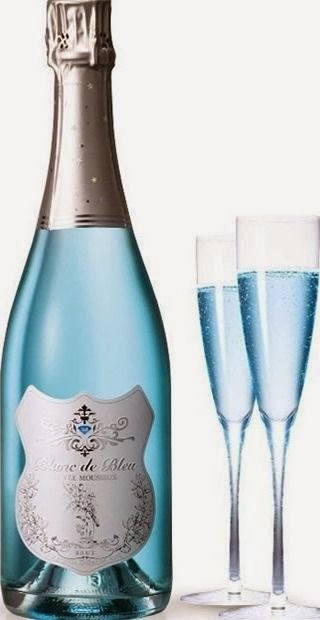 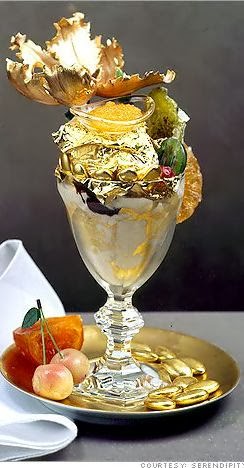 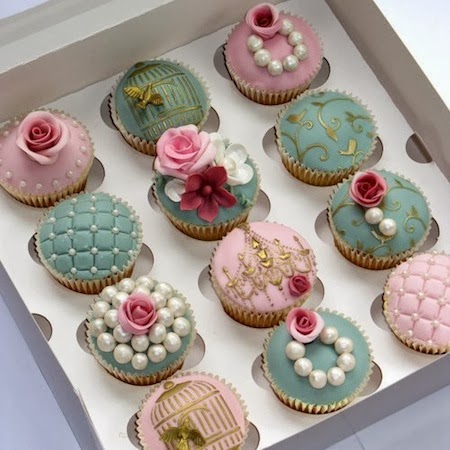 And there'll be cakes. They have to be petite cakes, after a few glasses of Blanc de Bleu, you elegant lot always have trouble feeding your faces.
Get ready, there'll be a knock on the door any moment now.
Oh, gosh, we'll have fun.
Posted by JahTeh at 4:41 pm

The elite of us bloggers who did not desert to FarceBook are a bit inclined to show off.

Pool party?
I'm in!!
I'll have to pass on the blue champagne though, I'm allergic to blue colouring.

oh River I am so sorry for you. Impossible to tell what it's in or not. What a beast of an allergy. Kiwifruit gives me anaphylaxis if I even eat something it has just touched.
So far I have ignored the Putin party, but if we watch snow sport will we feel cooler?
dear Coppy what a swell party it is thank you so much for the invite.
Planes, pools, cake and champagne.

River, you party pooper. Don't worry I'm sure the Butler will have some Cristal on ice. You won't even have to leave the pool, I'll have those little floating cake bowls for you.

Annie O, the Putin party despite costing enough to feed most of the world's hungry children, was a foul up and boring. I tried to keep ahead of it but every newscast seemed to have it on at the same time.
I'm waiting for the ice skating, only thing worth watching.
I'd love a pool party. Is your new watch waterproof? I'll have the Butler hold it for you.

JahTeh; Cristal will be fine, thanks very much.

Ann O'Dyne; it's just an itchy rash similar to prickly heat, from electric blue number 133. I read the ingredients list on everything. I can't eat blue smarties or drink green cordial. it isn't at all life threatening.

I would be very careful with my ruby. It is too precious to me. Blue wine? I seem to recall something like that from the seventies.

Andrew, there was a nice drop of plonk on the market back then called "Blue Nun".
Trust you with a priceless ruby, of course I would.