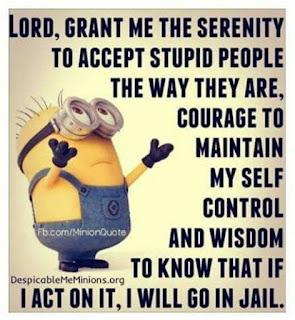 Okay, so the stupids won out but you only have 3 years to repair the brain cells. 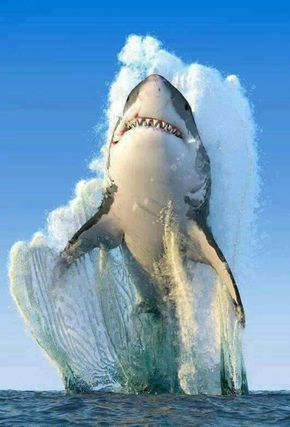 Because we'll be back.  Back and better and bigger and no lies.  Remember this next time you hit the voting booth.
Posted by JahTeh at 3:12 pm

I really hope so, but at the moment thought of the next three years is filling me with dread.

We may need a bigger shark!

I'm going to be my usual self (yes, I know that's not such a good thing) and take things day by day. i don't see any other way, for me.

Three more years of the same. What is wrong with Australian people? I felt the same feeling as when Kennett was elected a second time.

Yes only three years and the one positive is Albo will be at the helm I hope.

River, we tried but it wasn't the great victory the LNP is enjoying. Reading all the reports showed it was a close run thing. It always pisses me off that Labor is beaten by not one party but two joined at the hip.

Andrew, I remember that night but came the glorious defeat when he was so arrogant that he didn't bother to come out of the hotel to celebrate because he so was so sure he'd won. No smartphones then to take a lasting photo of his face when he was told the cold hard fact of losing.

Cherl, it will be Albo but the women have decided not to run for Deputy. I think they're wise, better off building up the Party in the background than watching for knives in the back.

it was a nationwide IQ test which the majority failed, and QLD failed spectacularly.
so many cheating lying stealing fraudulent people voted into cushy jobs.
what is the matter with voters?
My sympathy & very best regards to you El Chi, River, Andrew, Cheryl with no blog, & dear Copperwitch - Labor wasn't beaten, their primary vote far exceeded the LibNats, it was ClivePalmers subversion which swung the result

Annie, it turned out that Labor only lost 2 seats and Scummo only gained 2 but it was that fat selfish walrus throwing billions for the preferences that did the damage.
It's going to be fun watching the Libs trying to corral the Senate.
If only Bob Green could have taken the caravan a little further west and surrounded Pine Gap and created a real stir.